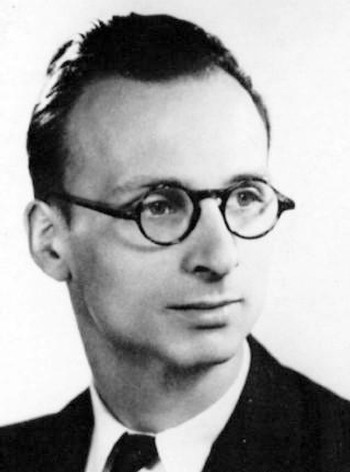 He wrote choral music, including a Requiem mass, chamber music, songs and three volumes of piano music. But it is for his organ music for which he is best known. His most famous work, Litanies, is prefaced with the text: Quand l’âme chrétienne ne trouve plus de mots nouveaux dans la détresse pour implorer la miséricorde de Dieu, elle répète sans cesse la même invocation avec une foi véhémente. La raison atteint sa limite. Seule la foi poursuit son ascension. (When, in its distress, the christian soul can find no more words to implore the mercy of God, it repeats, times without end, the same fierce-faithed prayer. Reason reaches its limits and only belief can chase its flight.) Deuils ('mourning'), the second of the Trois danses, is dedicated to Odile as a Funeral Dance to an Heroic Memory.

Compositions by Jehan Alain appear on