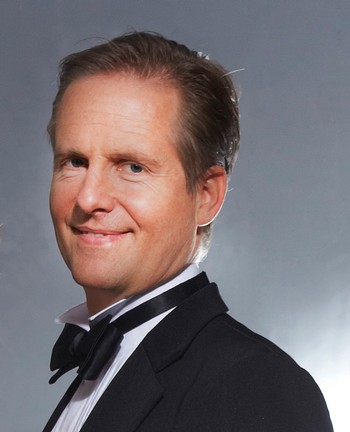 A man of hidden talents, Jonathan not only sings exquisitely, but also has a Bachelor of Science in chemistry, is an IT whiz and plays the didgeridoo. Jont completed the Opera Studio course at VCA. He played the part of Metronome in Zoggy the Time Traveller for the VSO's Schools Company and won the Warrnambool Aria. He performed with the VSO from 1988 understudying the role of El Dancairo in the VSO's Carmen and played a role in VSO's My Fair Lady. He played the role of Ben in The Telephone for the Melbourne Opera Company, Castlemaine State Festival and Port Fairy Festival. For MTA he played the Prince in Rapunzel-The Musical! and the Count in Figaro! Figaro! Figaro! He is a founding member and director of Music Theatre Australia and Pot-Pourri and is still training his poodle, Jet, for Pot-Pourri stardom.

Jonathan Morton is featured on the following titles