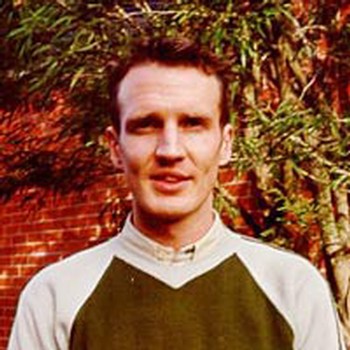 He has performed with numerous leading international artists and composes music for many of Melbourne's finest groups such as Un Gruppo Cabrones, Donut, Blowfish, The Smithonians, Ish, Ish, Fonte Musicale and Polyester.

Compositions by Jordan Murray appear on