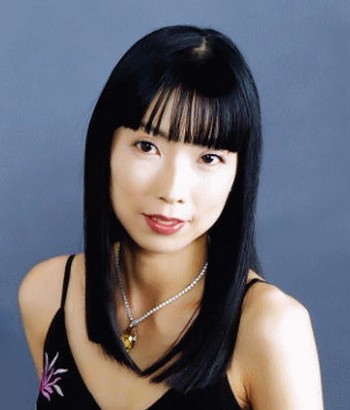 Kanako Okamoto is a member of the Japan Federation of Composers' (JFC) and the International Alliance for Women in Music (IAWM).

Compositions by Kanako Okamoto appear on