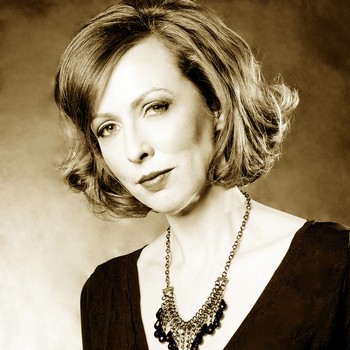 One of the most versatile pianists of her generation, Melbourne based pianist Katherine Day is in demand as a soloist, orchestral pianist, chamber musician, arranger, repetiteur, and art song collaborator.

Katherine is an alumna of London’s Royal College of Music, and the University of Melbourne (VCA). She studied with Tatiana Nikolaeva, Julian Jacobson, and Peter Frankl, and has performed throughout Europe and Australia. Winner of the 2007 National Liederfest accompanist prize, Katherine has recorded art song for Move Records, ABC Classic FM, and 3MBS FM. Katherine is renown for her championship of new music, premiering new works in the Melbourne International Festival, the ANU online streaming project, the Melbourne Comedy Festival, the Castlemaine Festival, and the Australian Flute Festival. Katherine is a Performance Teaching Fellow at the Australian National University Canberra, and Chief Repetiteur at Melbourne Opera Studio.