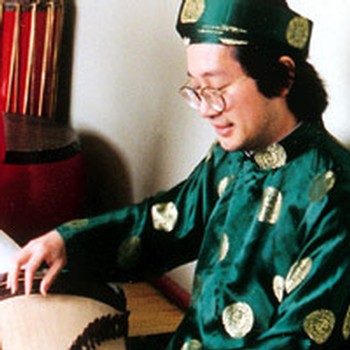 He has performed widely in Asia, Australia, Europe, North America and New Zealand. His compositions have been recorded on Move Records, ABC Music and NMA Records.

He holds academic qualifications in various disciplines, including a PhD in Musicology from Monash University.

Le Tuan Hung is featured on the following titles

An acoustic journey across Vietnamese soundscapes, from the majestic sounds of court music to the subtle flow of lullabies, from poetry and classical chamber music to lively, village festival songs.