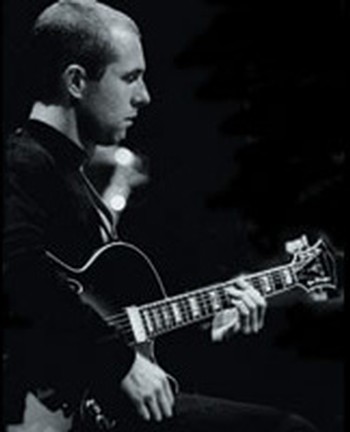 Other artists he has worked with are Mal Webb, King Marong, Akasa, Nii Tettey Tettey and Adzohu.

Along with Martha Baartz, Lliam is a co-writer and founding member of the Baartz Freeman Sextet. Over the last 12 years he has performed and toured nationally and internationally and studied overseas in Hong Kong, Ghana (West Africa), Canada and the USA.

In 2002 Lliam was awarded an international study grant from Arts Victoria to pursue studies in jazz composition, arranging and improvisation with artists such as Maria Schneider, Wayne Krantz and Kenny Werner in Canada and New York. Much of the material for this proposed recording was written during and after this period of study.