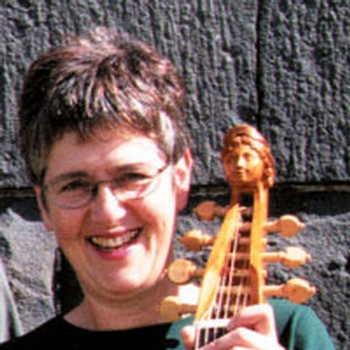 She teaches the viola da gamba and cello at the University of Melbourne, and has pioneered early music in education in Australia, directing ensemble-based viol programmes in primary and secondary schools in Melbourne and Adelaide. She plays a copy of a Cheron seven-string bass viol (Paris c.1700) made by Ian Watchorn in Melbourne, Australia in 1997.

Miriam Morris is featured on the following titles

A Souldiers Resolution: The First Part of Ayres

Miriam Morris is a member of