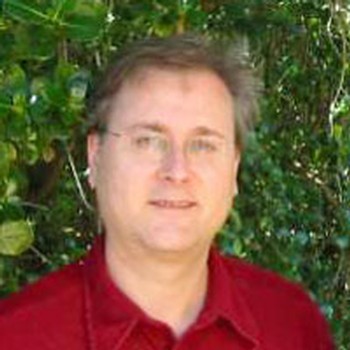 Robert Bratetich commenced playing guitar in his teens, initially influenced by rock and funk music. Robert has performed in many groups, including Europa and the Vicky O'Keefe Band. As Robert's interest in jazz fusion grew, he began to perform in a succession of acoustic guitar duos. In 1991, he released Journey with Peter Dickson. Robert also formed his own electric jazz/fusion group RPM which released Conscious Elements in 1995.

Robert's television appearances include Tonight Live and In Melbourne Today and recorded the official Channel 7 theme for the Barcelona Olympic Games telecast. In 1994, Robert toured with Jose Carreras, Marina Prior and the Australian Philharmonic Orchestra. Robert has been used as a clinician for various schools and for music products including Parker Fly guitars, Yamaha and Crate Amplifiers.

Together with fellow guitarist Mario Lattuada, Robert debuted at the Melbourne Concert hall in 1992 in front of 4500 people, in what was meant to be a one-off engagement. But the overwhelming response of a one minute standing ovation dictated that they should continue together. Since then, he and Mario have showcased their formidable technique and exciting fusion of jazz / latin / classical / flamenco styles in concerts, radio, TV and recordings. Their privately-released debut CD, El Fuego received rave reviews in the press when it was released in 1997.