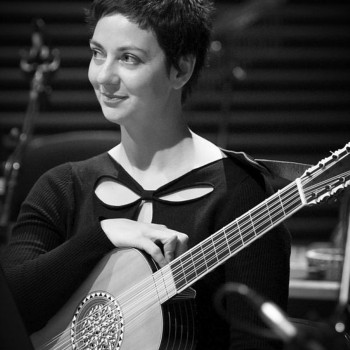 Samantha Cohen studied classical guitar at the Victorian College of the Arts, where she eventually decided to abandon the guitar in favour of the lute.

After undertaking studies in lute at the University of Melbourne, she won numerous awards and scholarships, including Australia Council grants and a Churchill Fellowship, which enabled her to further her studies with Jakob Lindberg in the UK. A scholarship from the Fondazione Marco Fodella sent her to Italy for a year’s study with American lutenist, Paul Beier.

She has appeared in the Melbourne, Sydney and Adelaide Festivals, and has been recorded for radio and CD by the ABC.