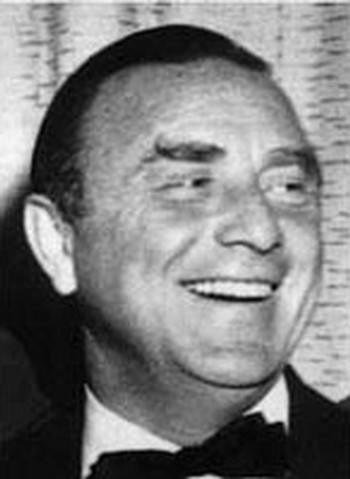 His early jobs were working for a music publisher and as a singer-pianist for radio and vaudeville. His first published song, with a lyric by Irving Mills and Al Dubin was Nobody Knows What a Red-Haired Mamma Can Do. It was recorded by Sophie Tucker.

From 1926 until 1942, Fain's main collaborator was Irving Kahal and together they penned many hit songs. His Broadway credits included Everybody's Welcome, Right This Way and Hellzapoppin', reputedly the most popular musical of the 1930s, Flahooley, Ankles Aweigh, Christine and Something More.

Compositions by Sammy Fain appear on