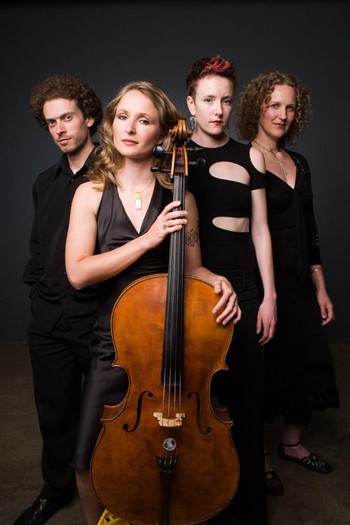 Silo String Quartet is featured on the following titles