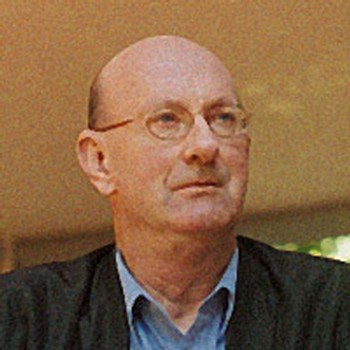 Stephen McIntyre is known nationally and internationally as one of Australia's most eminent pianists. He is the chosen accompanist of many singers and instrumentalists, a sought-after concerto artist and chamber music player.

He has performed in France, UK, Italy, Germany, Holland and also in Japan, Singapore and India.

Born in Melbourne, Stephen McIntyre's teachers included Ada Freeman, Nadia Boulanger and Arturo Benedetti Michangeli. From 1963 to 1975 he was based in Europe, returning to Australia to take up a foundation teaching post at the Victorian College of the Arts, where he continued as Head of the Piano Department until 1994. Stephen McIntyre made a major impact on the Australian concert scene with his cycle of the complete piano music of Ravel, for which he won the National Critics Award. He was invited to repeat the cycle in Paris.

Within Australia, Stephen McIntyre has performed as concerto soloist with all the major ABC orchestras, appeared as associate artist with violinists Valery Klimov, Viktoria Mullova, and Nelli Shkolnikova, and toured nationally with violist Wolfram Christ and renowned cellist Anner Bylsma.

Stephen McIntyre is featured on the following titles