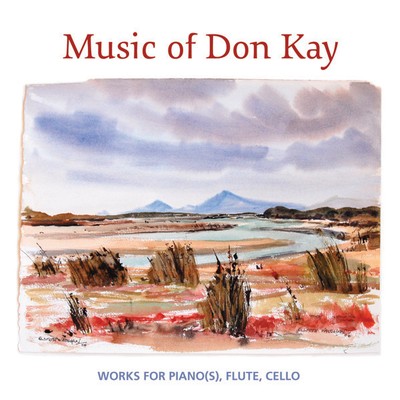 For too long Kay has been under-rated and rather marginalised as ‘a Tasmanian composer’, as if being associated with the island state somehow automatically conveys a sense of second-class citizenship.

To be sure, he was born there and has spent all but 15 of his 77 years living and working there; yet not only has he produced an enviable output of works encompassing all the principal media – three symphonies, four concertos, two one-act operas, six string quartets, choral works, song cycles, chamber music, solo piano works, music for theatre and film – but also it is precisely because of his constant exposure and profound response to the Tasmanian environment that he has been able to achieve a sonic and emotional distinctiveness in his music.

“This may come as a shock to classical music lovers, but Don Kay is still alive and composing in Hobart, Tasmania. ... Originally recorded in 2007, this is a real boon for lovers of modern, simple, easy listening music.”

Music of Don Kay is available as as CD. It can be purchased online through Buywell Music or the Australian Music Centre which both offer secure online ordering. 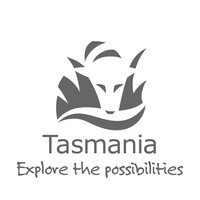 The production of this recording has been made possible by a grant from Arts Tasmania.