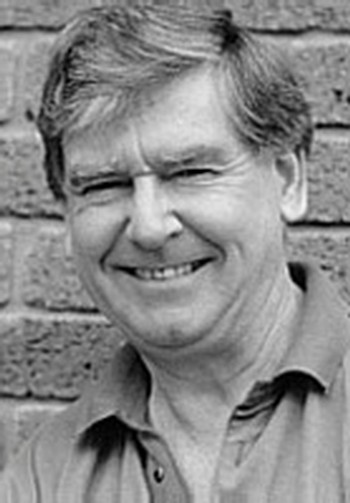 Don Kay was born and educated in Tasmania before completing his music degree at the University of Melbourne. During his time in London (1959 - 64) he studied composition privately with Malcolm Williamson.

His compositions include two one act operas, three concertos, a symphony, vocal, choral, chamber, film and theatre music. In 1991 he was appointed a Member of the General Division of the Order of Australia for his service to the Arts, particularly music composition.

Don Kay is featured on the following titles