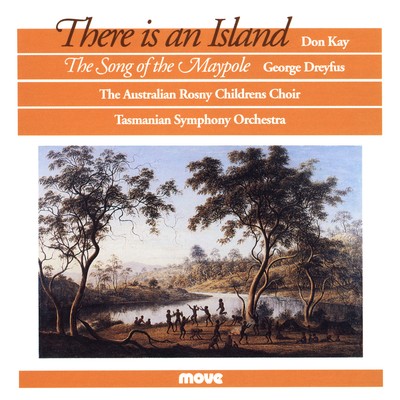 The second work by George Dreyfus is set during the time of the gold rush and is designed to familiarise children with the instruments in the orchestra.

The Australian Rosny Children's Choir started in 1967 by music teacher Jennifer Filby, has toured extensively within Australia, performing in all the major concert venues, and appearing with the Sydney, Melbourne, South Australian and Tasmanian Symphony Orchestras.

There is an Island Don Kay

The Song of the Maypole George Dreyfus

There is an Island is available as as CD. It can be purchased online through Buywell Music or the Australian Music Centre which both offer secure online ordering.