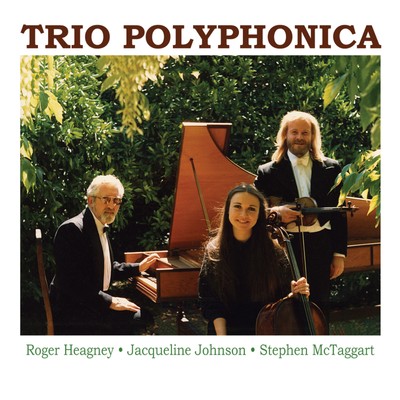 The Trio toured China in 1987, teaching and performing at the Conservatoriums in Beijing, Tianjin, Xian and Hong Kong.

Trio Polyphonica was active between 1980 and 1990 and performed a wide repertoire of music spanning more than 300 years. The Trio toured China in 1987, teaching and performing at the Conservatoriums in Beijing, Tianjin, Xian and Hong Kong.

Trio Polyphonica is available as as CD. It can be purchased online through Buywell Music or the Australian Music Centre which both offer secure online ordering.