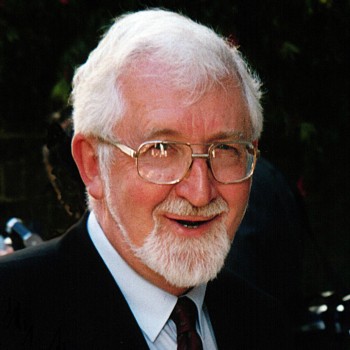 In addition Heagney is known as a composer &endash especially of liturgical music.

He has only recently retired from his position as Director of Music at St. Francis' Church, Melbourne, a position he has held for thirty years. During this time the choir has gained an international reputation through two overseas tours and numerous recordings.

‘Mr Heagney's velvet fingers encouraged his instrument to sing in a way Haydn might not have thought possible ... The most finished playing of the week ... Close blend of refined and mellow tone ... Distinguished partnership by intimate give and take.’ (The Times, Dec. 1983)

Roger Heagney is featured on the following titles