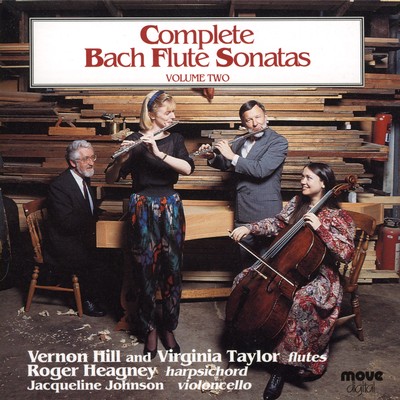 “I found this an ideal accompaniment...There is both intimacy and warmth.”

Complete Bach Flute Sonatas, Volume 2 is available as as CD. It can be purchased online through Buywell Music or the Australian Music Centre which both offer secure online ordering.