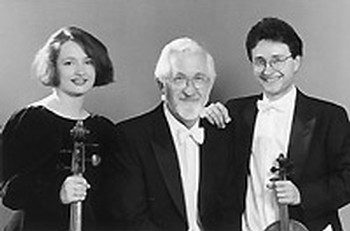 The trio is committed to performing new works and is keen to expand the piano repertoire.

Trio Melbourne is featured on the following titles