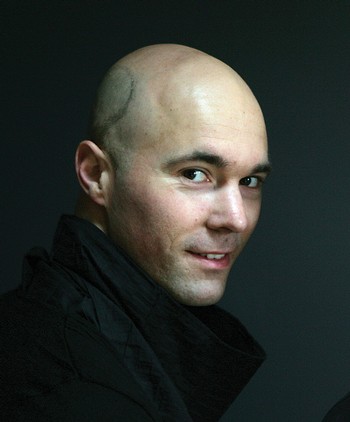 Antony Field as established himself as one of Australia's leading performers and teachers of the classical guitar. Upon completion of his studies at the Canberra School of Music, Antony was named 'Most Outstanding Graduate', and received numerous accolades early in his career.

Antony was twice awarded 2nd prize at the Darwin International Guitar Competition, and in 1996 he was the recipient of a 'Big Brother' scholarship to study in the UK which enabled him to study with the Royal Northern College of Music's Head of Guitar Gordon Crosskey and Manhattan School of Music Chairman of Guitar David Starobin. During this time Antony performed in master classes for Leo Brouwer, John Williams, Manuel Barrueco, Stepan Rak, Frederick Noad and others. This early period of activity culminated in the release of Antony's debut CD 'Sunburst - Music of the Americas' (Walsingham Classics). 'Suburst' was nominated for an ARIA in 1997 and released internationally through Tower Records. In 1998 Antony was appointed Head of Guitar at the Victorian College of the Arts and since then he has collaborated with some of Australia's leading musicians and composers on a multitude of projects, including 'Saffire', with whom he toured Australia extensively, recorded two CDs for ABC Classics and won the ARIA award for 'Best Classical Album 2001'; 'The Raga Dolls Saon Orchestra; finding him premiering new works in addition to recording and broadcasting live for the ABC; and the premiere performance of Mark Pollard's 'Colouring in the Sky' for electric guitar and orchestra at the 7th Darwin International Guitar Festival. in 2007 Antony received a highly competitive Australian Postgraduate Award to undertake the Masters in Performance (by research) course at the Victorian College of the Arts.

The Melbourne Guitar Quartet (MGQ) invited Antony to become a member in 2007 and have since played in the Darwin International Guitar Festival, toured Melbourne metropolitan and regional areas to sell-out crowds, and given wildly successful performances for all of Australia's guitar societies. The quartet frequently appears live on Australian radio and television.