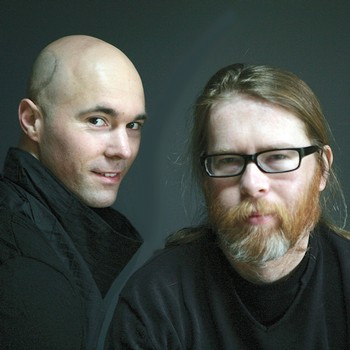 Collaborating for many years on repertoire ranging from the romantic to the contemporary Duo 19 have a particular affinity for showcasing new and rarely performed works. Audiences have witnessed their dazzling and virtuosic performances at the Darwin and Adelaide International Guitar Festivals, Melbourne, Sydney and Canberra International Music Festival.

Duo 19 is featured on the following titles

Antony Field as established himself as one of Australia's leading performers and teachers of the classical guitar. Upon completion of his studies at the Canberra School of Music, Antony was named 'Most Outstanding Graduate', and received numerous accolades early in his career.