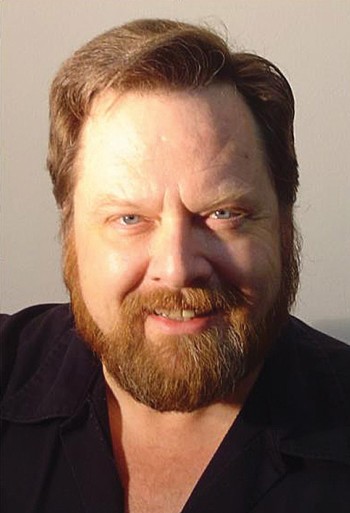 He has been a lecturer for over forty years and has been on numerous faculties including: University of Wollongong, Australian National University, James Madison University, The Cleveland Institute of Music, and Ball State University. He is currently on staff at the Australian Institute of Music in Sydney and Musical Director of the Sydney Male Choir. His mentors were Peter Tahourdin, Barry Conyngham, Donald Erb, David Felder and Charles Wuorinen. As a conductor he has led over 40 operas, operettas and musicals in Australia and the USA, including two world premiere seasons. His music is available from Wirripang publishers.

Compositions by Houston Dunleavy appear on