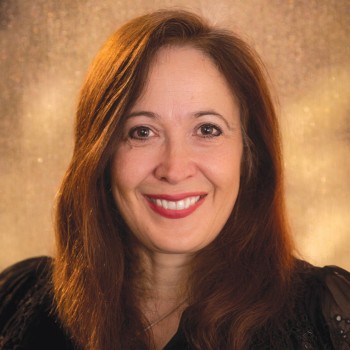 Early in her career, a French Government scholarship led to intensive studies in Lyon, France and Cologne, Germany and to a two-year engagement with the Opéra de Lyon. On her return, Linda performed for many years with Opera Australia at the Sydney Opera House and the Melbourne Arts Centre. Her affinity for 20th and 21st century opera resulted in premiere performances in Christina’s World (Sydney Chamber Opera), Abelard and Heloise (Opera Hunter), Pecan Summer (Short Black Opera) and The Emperor of Atlantis (Lost & Found Opera). Her interest in art song gave rise to studies with Graham Johnson and David Harper and to recital opportunities in Australia, France, Germany and Asia, including frequent appearances in French cultural and diplomatic circles. Linda is currently Lecturer in Music (Voice) at the Melbourne Conservatorium of Music, with a special interest in lyric diction and vocal pedagogy, especially the intersections between contemporary voice science and historical methods.

Linda Barcan is featured on the following titles