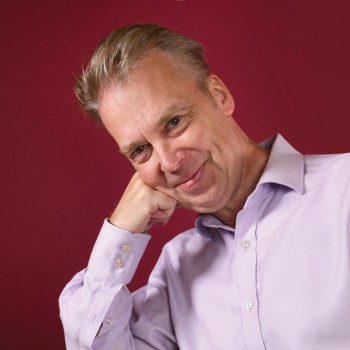 He has also directed operas and requiem masses with the BBC Singers. Recent conducting collaborations have also included working with Oscar-winning and Gravity composer Steve Price, on a WW1 tribute Poppies for BBC television. Shown on Remembrance Day every year across the BBC network, Poppies was nominated for a BAFTA in 2015. Davis is an accomplished orchestral musician and played as principal flute with the BBC Philharmonic for over 30 years. He premiered flute concertos by Bernstein and Maxwell-Davies, recorded and performed solo recitals many times on national and international broadcasts, and won 1st prize in several international competitions. His 2004 book: Becoming an Orchestral Musician – A Guide for Aspiring Professionals (published by Faber) sells world-wide and has been described as ‘an unbeatable-value master class’ (Classical Music Magazine) containing ‘Brilliance and honesty on every page’ (Pan Magazine) covering a ‘down-to-earth, informative introduction to life as a professional musician’ (Daily Telegraph).

Richard Davis is featured on the following titles