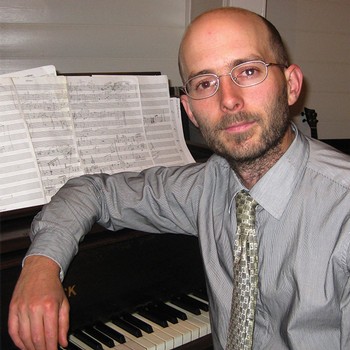 Perhaps because of these varied influences Taran’s music often explores the common aspects between the pop and contemporary classical worlds. This approach has attracted performances by groups such as the Melbourne Symphony Orchestra, Opera Australia, the
Song Company, The Melbourne Saxophone Quartet, Anne Norman, Speak Percussion and Ensemble Bash. Taran has also written music for film, television and theatre.

Compositions by Taran Carter appear on