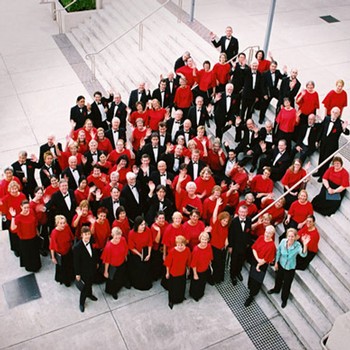 Since its beginnings in 1983 as a new force in choral music, emerging from the amalgamation and expansion of existing choirs at the Queensland Conservatorium of Music, the Chorale has made its mark in the cultural landscape of Brisbane, Queensland and Australia. Its journey has been a story of many explorations of repertoire, events, collaborations. Today, the Brisbane Chorale is a popular fixture on the musical calendar of the city, and beyond.

The Chorale regularly performs with The Queensland Symphony Orchestra. Over many years the Chorale has participated in the Queensland Pops Orchestra's Best of British concerts, the 4MBS Festival of Classics, and the Queensland Performing Arts Centre’s Spirit of Christmas concerts.

The Chorale also greatly appreciates and takes pride in maintaining its strong links with the 'Con', now a school of Griffith University.

The Brisbane Chorale is featured on the following titles