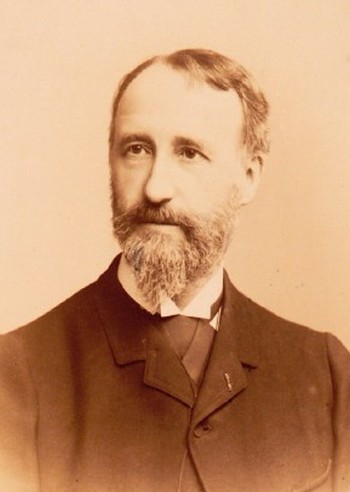 The rest of his large output has almost entirely disappeared from view. He has had a more lasting influence in teaching, with his theoretical works Traité de contrepoint et de fugue (on counterpoint and fugue) and Traité d'harmonie théorique et pratique (on harmony) still being sometimes used today.

Compositions by Théodore Dubois appear on