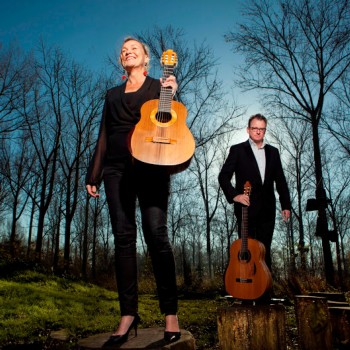 Z.O.O. Duo's programme includes duos and solos, often featuring original transcriptions and new compositions as well as more traditional repertoire. They have performed in the USA, Europe as well as Australia and have appeared frequently on national radio and television.

Z.O.O. Duo is featured on the following titles