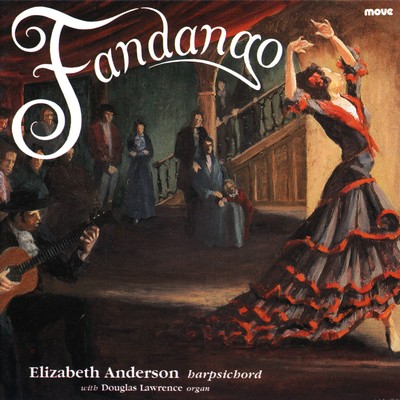 “The sound of the harpsichord is perfectly presented ... In Anderson, Australia possesses an artist whose academic achievements endow her performance with a greater clarity of interpretation.”

Fandango is available as as CD. It can be purchased online through Buywell Music or the Australian Music Centre which both offer secure online ordering.