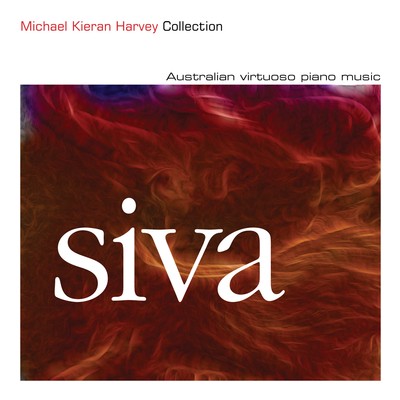 This CD juxtaposes numerous currents and shockwaves emanating from Europe that have played out in Australian composition over the last sixty years or so. The search for a grand unifying structure seems to link all of these works, which are nevertheless diverse in compositional approach. All the works refer to a specific device or code that is reinterpreted and developed from an Australian perspective.

The two sonatas take devices from contemporary European and American composition as initial paradigmatic templates for development within the structural trope of the three-movement piano sonata.

Siva and Moths take mythical and fantasy themes to generate episodic structures that question traditional compositional development, while Quicksand is an exploration of the psychological state of contemporary alienation and bewilderment transferred to a constantly-shifting and claustrophobic sound-world of rotating pitches. A binding thematic link is that all the works appropriate recognisable styles as a departure point for highly individual and exciting re-imaginings of these styles, making for an exuberant kaleidoscope of sonic environments, despite the limitations of the acoustic piano.

Siva is available as as CD. It can be purchased online through Buywell Music or the Australian Music Centre which both offer secure online ordering.