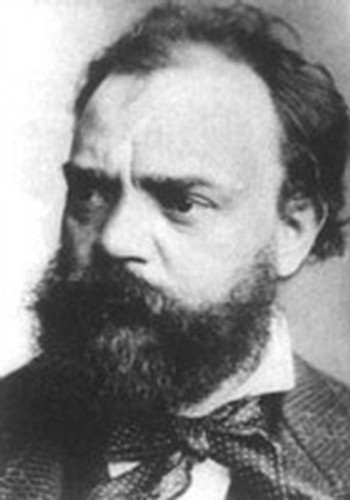 Dvořák frequently employed rhythms and other aspects of the folk music of Moravia and his native Bohemia, following the Romantic-era nationalist example of his predecessor Bedřich Smetana. Dvořák's style has been described as "the fullest recreation of a national idiom with that of the symphonic tradition, absorbing folk influences and finding effective ways of using them".

Compositions by Antonín Dvořák appear on

A program of quartets by Mozart, Dvorak, and Australian composer Alice Chance performed with the brilliance Acacia Quartet is known for. Enjoyable on every level.

A stunning collection of string quartets by Haydn, Bartók and Dvorák.