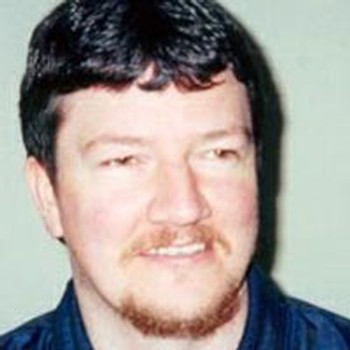 The following years saw the resolution and assimilation of disparate influences and the eventual emergence of an uncompromising individual voice. He has written a substantial number of works - including commissions from significant local and international artists, ensembles, and orchestras - with concert and festival performances throughout Australia, Europe and the USA.

Compositions by Brendan Colbert appear on