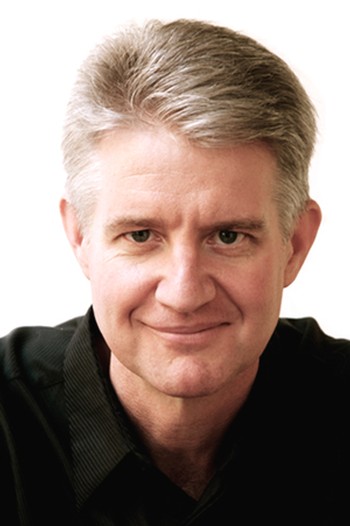 Christopher Wrench was born is Brisbane and received his musical education at the Queensland and Vienna Conservatories, and the Hochschule für Musik in Vienna. He has been a prize-winner at numerous international competitions, including St. Albans (Audience Prize) and Odense, Denmark (First Prize, 1992). Christopher Wrench returned to Australia in 1991 to become Lecturer in Organ at the Queensland Conservatorium. He appears regularly as a recitalist throughout Australia and Europe and has performed as soloist with the Adelaide and Australian Chamber Orchestras, and the Queensland Philharmonic, Queensland Symphony and Queensland Youth Symphony Orchestras. He seeks to combine his work as performer and teacher with his passion for liturgical music.

Christopher Wrench is featured on the following titles