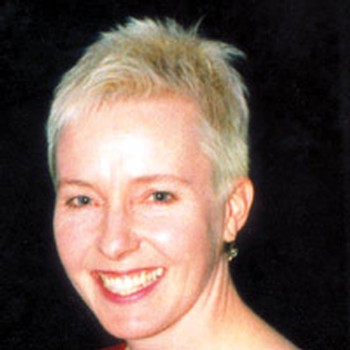 Claire worked extensively in Melbourne with major music organisations and festivals, and had an extensive and wide-ranging repertoire.

She suffered an acquired brain injury after being hit by a car in 2013 while cycling on the Upfield bike path in Melbourne which, sadly, has put an end to her musical career. She has spent two years largely in and out of Epworth's rehabilitation clinic. Her outlook is positive as she slowly rebuilds her life in country Victoria.

Move Records wishes her well in her expected many years of gradual recovery.

Claire Cooper is featured on the following titles