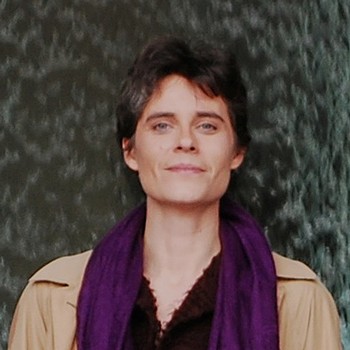 A passionate champion of contemporary art music, Danaë Killian has delivered over thirty world premieres, performing in the USA, Holland, France, Sweden, Germany, Switzerland, Italy, Czech Republic, Hungary, Austria, China, Australia and New Zealand. She has been the recipient of prestigious awards for her musical and academic prowess, including the Australian Alumni (W G Walker) Fulbright Postgraduate Scholarship, the Helen Macpherson Smith Scholarship, and an Australia Award Endeavour Research Fellowship, and she is Victorian Fulbright Alumna Ambassador. Danaë Killian is an Honorary Fellow in the VCA’s Centre for Ideas at the University of Melbourne, where she earned her PhD in 2010. Danaë’s creative initiatives find ongoing idealistic expression in the activities of the non-profit association Kithara, which Danaë founded together in 2013 with her lifetime artist-collaborator Gotthard Killian. Kithara is dedicated to the musical and social practice of Aristotle’s philosophy of happiness, or eudaimonia.

Danae Killian is featured on the following titles

Danaë Killian has studied Schoenberg’s music and thinking all her adult life, first performing his complete published solo piano works in recital in Basel in 2001.