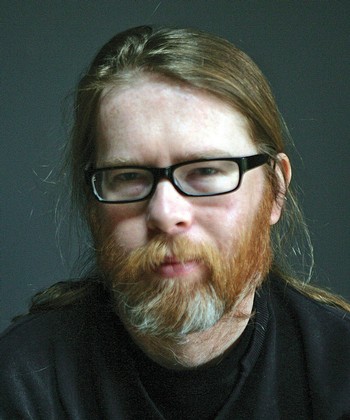 During this period lived in the Blue Mountains region of NSW. He made many recordings for both commercial and independent release. Daniel has studied extensively with Australia's most highly respected guitar teachers, Timothy Kain and Gregory Pikler, in addition to master classes with John Williams, Remi Boucher, Maximo Diego-Pujol and Pavel Steidl. Daniel holds a Bachelor of Music and Master of Music from the Australian National University. A major prizewinner in many competitions, Daniel has been heard in numerous live and pre-recorded broadcasts for ABC radio in solo, duo and quartet performances. In recent years Daniel has given numerous recitals throughout Australia, and in 2006 Daniel undertook his first solo tours of New Zealand and Europe, the latter made possible through funding from the Australia Council. Daniel's debut solo CD featuring works of Dusan Bogdanovic, Leo Brouwer, Mario Castelnuovo-Tedesco, Alexandre Tansman and Astor Piazzolla has been warmly received by music lovers and critics alike; UK publication 'Classical Guitar' wrote 'Daniel McKay here performs an invigorating and very listenable program of 20th century music, which, of all the "private release" CDs I have reviewed is one of the best, if not the best: McKay is certainly a most technically-capable guitarist, and not only that, he is musical with it. His playing has a beautiful clarity and crispness and he has a superb innate sense of phrasing allowing him to get to the heart and soul of everything he performs'. A disc of works by Australian composers is in preparation. Considered one of Australia's finest guitarists of his generation, Daniel's interest in contemporary Australian music and considerable ensemble playing skills led to an invitation to join Guitar Trek, widely recognised as among the very best of Australia's chamber ensembles. With Guitar Trek Daniel has toured widely throughout Australia and internationally.

In demand as a teacher, Daniel has been guest tutor at many of Australia's leading music institutions. Daniel taught for many years in the pre-tertiary area of Australia's leading guitar department at the Australian National University, School of Music. He now resides in Melbourne, and is on staff at the Victorian College of the Arts.

Daniel McKay is featured on the following titles