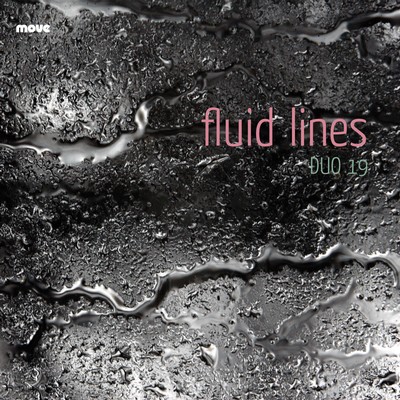 Already much loved within Australia's guitar scene the duo are a riveting combo of on-stage energy and have a spontaneous rapport which is exciting and unpredictable. Long term members of Australia's most respected guitar ensembles in Guitar Trek, The Melbourne Guitar Quartet and the Aria award winning Saffire, Daniel and Antony are both graduates of renowned Australian guitarist Timothy Kain. Collaborating for many years on repertoire ranging from the romantic to the contemporary Duo 19 have a particular affinity for showcasing new and rarely performed works, with programming typically featuring a core of modern Australian repertoire.

Individually, Antony and Daniel have been featured on over a dozen CDs, both touring extensively throughout Australia and abroad. Audiences have witnessed their dazzling and virtuosic performances at the Darwin and Adelaide International Guitar Festivals, Melbourne, Sydney and Canberra International Music Festivals, as well as recitals for numerous national and international guitar societies. Both guitarists have toured for Musica Viva.

Daniel and Antony are both highly sought after teachers and are on staff at the University of Melbourne.

Fluid Lines is available as as CD. It can be purchased online through Buywell Music or the Australian Music Centre which both offer secure online ordering.