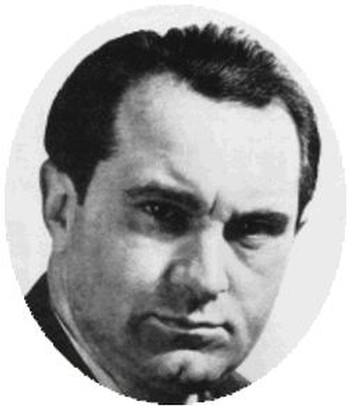 Bozza is particularly noted for his wind writing, having composed pieces for nearly all of the winds and strings during his academic career (including the saxophone, for which his 1936 "Aria" is an important early composition). His chamber music for winds shows great familiarity with the capabilities of the instruments, often demanding a great deal of technical skill, without losing the expressive, melodic style typical of 20th century French chamber music; his music is part of the standard repertoire for several instruments. Examples include his Scherzo for woodwind quintet, a short and lighthearted piece that requires a fair bit of technical skill.

Compositions by Eugene Bozza appear on