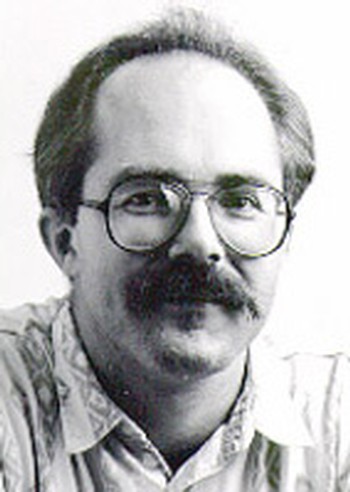 Gerard Brophy began his music studies in classical guitar. He studied composition with Don Banks, Anthony Gilbert and Richard Toop at the NSW Conservatorium of Music and graduated as Student of the Year in 1982. Brophy has been awarded numerous composition prizes here and overseas and his works have been selected for performance at the 1981, 1984, 1986 and 1991 ISCM World Music Days.

Brophy has received Australia Council Composer Fellowship, an Italian government scholarship and scholarships from the Accademia Musicale Chigiana di Siena and the Paris Conservatoire. His music has been commissioned and performed by some of the world's leading ensembles - the St Louis, Melbourne and Sydney Symphony Orchestras, Kitchener Waterloo Symphony, Nash Ensemble, Het Nieuw Ensemble, Gruppo Musica d'Oggi, Het Trio, Chicago Pro Musica, Ensemble Octandre and Ensemble l'Itineraire, and it has been regularly broadcast in Europe, Japan, United States and Australia. In late 1983, Brophy was appointed the inaugural Composer-in-Residence at Musica Viva Australia. This was followed by other residencies with the Australian Chamber Orchestra, Queensland Conservatorium and the Pittsburgh New Music Ensemble.

Compositions by Gerard Brophy appear on

Emerging Brisbane-based ensemble Collusion has produced a disc of inspiration, imagery and energy in their first release for Move Records, In Depth. An enticing melting pot of influences, In Depth is comprised entirely of music written in the last twenty years.