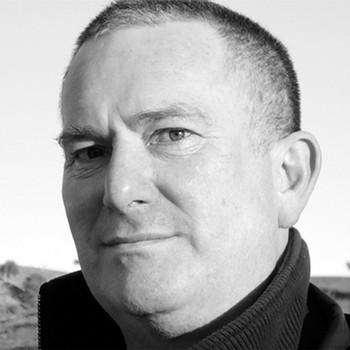 His orchestral music often has some kind of literary association; it includes works for professional and youth orchestra, and three concertos, but is perhaps best represented by Such Sweet Thunder(1999), or his Cello Concerto (1997). He has written chamber music for standard ensembles (string quartet, wind quintet) and more flexible groups (the Seymour Group, Nash Ensemble and Southern Cross Soloists) as well as solo music for piano, cello, organ, harp and viola. His choral music is performed by various choirs in Australia and Europe. He has held productive residencies with Musica Viva in Schools, Youth Music Australia, and has taught and guest lectured at a number of tertiary institutions.

Compositions by Gordon Kerry appear on