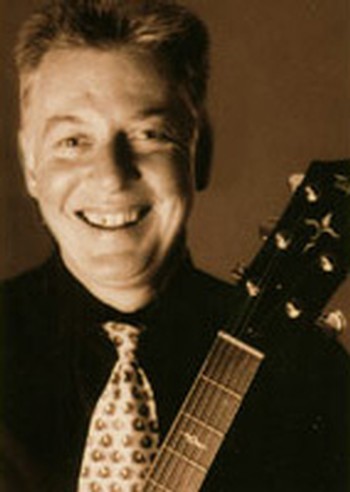 Kelly has also released six CDs under his own name, and he is in great demand at jazz festivals and live music venues.