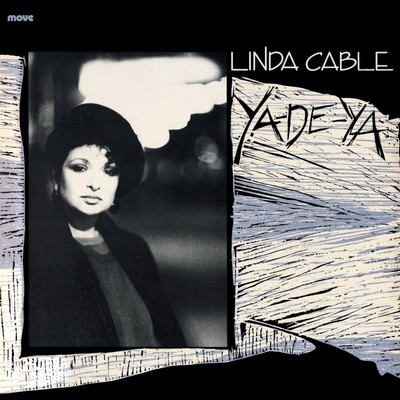 “There seems to be a fair amount of intelligence involved here and so there is not a great deal of smoke. Its a clean burn as they say ... all flames, and clingy ideas and memories working overtime behind your eyeballs.”

One of Australia's finest jazz pianists, Peter Jones has played for and wowed audiences worldwide. In between tours, his talents extend to composing, arranging and conducting in Melbourne's recording and television studios.

Ya-de-ya is available as as CD. It can be purchased online through Buywell Music or the Australian Music Centre which both offer secure online ordering.