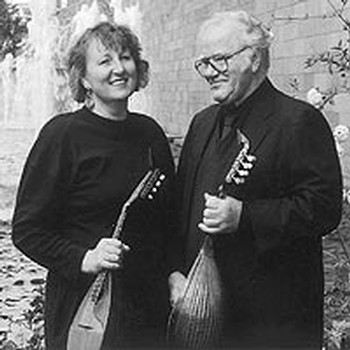 His career in performance and recording has spanned Europe, Japan, United States and since 1989, Australia.

His virtuosity on the mandolin has inspired compositions in his honour.

Kurt Jensen is featured on the following titles