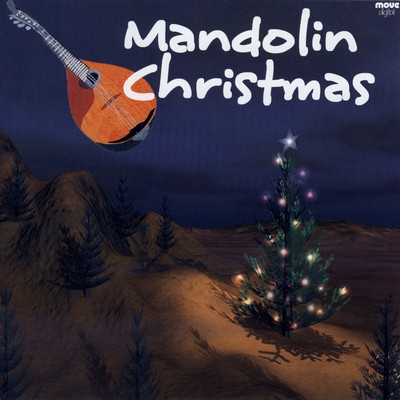 The warm, intimate sounds of the mandolin, mandola, harp, piano and guitar, combine with the rich and thrilling tones of the superb Scandinavian choir to convey the warmth and bonhomie of a home during the festive season.

“And what is Christmas without mandolins ... No organs, no orchestras, no grand statements, merely a domestic, happy scene. It exudes warmth.”

“Move Records ... has a winner with Mandolin Christmas.”

Mandolin Christmas is available as as CD. It can be purchased online through Buywell Music or the Australian Music Centre which both offer secure online ordering.