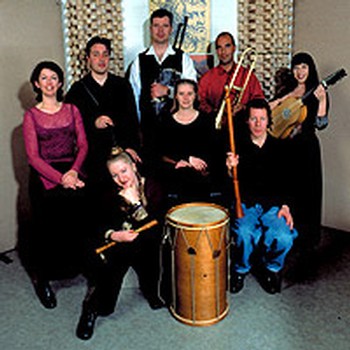 La Compañia's Melbourne debut received critical acclaim, and since then the group has been active in concert performances, festival appearances and the recording of the early music components for the English feature film Elizabeth.

La Compañia is featured on the following titles