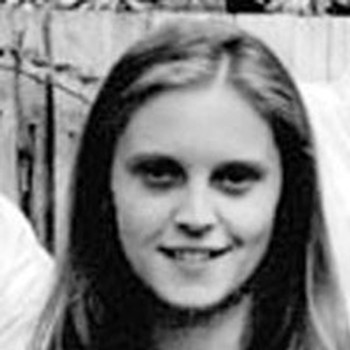 Christine graduated from the Victorian College of the Arts in 1992 and as a recipient of the Willem van Otterloo Scholarship began three years of study at the Sweelinck Conservatorium of Amsterdam. During this time she performed with various orchestras and ensembles in Holland including The Royal Concertgebouw Orchestra.

After her return in 1996 Christine began freelance work including orchestras, contemporary chamber ensembles, musicals, opera and theatre. As well as being a member of WOOF! Christine also teaches at various high schools around Melbourne and is a member of the Renaissance wind and percussion ensemble La Compañía, who in 1998 recorded some music for the film Elizabeth and also released a CD of their own in June this year entitled Music of the Spanish Renaissance, also for Move.