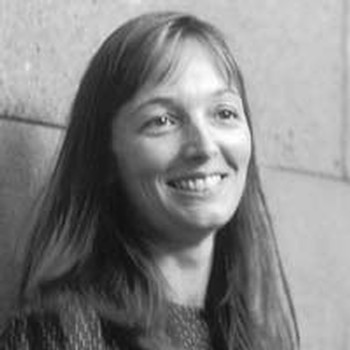 Linda Kent arrived in Melbourne in 1984 after completing a Bachelor of Music degree at the University of North Carolina as an organist. She later an MMus degree in harpsichord from the University of Melbourne and in 1996 furthered her studies at the Early Music Institute (University of Indiana) with Elisabeth Wright.

She has participated in many Australian and American music fesitvals as soloist and associate artist and regularly records for the ABC.

Her teaching appointments in Australia have included the University of Melbourne, the Victorian College of the Arts and La Trobe University.

Linda Kent is featured on the following titles

Linda Kent is a member of