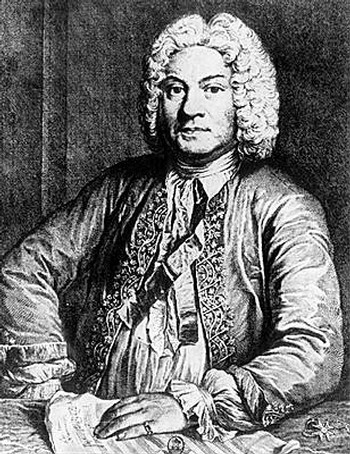 He was born in Chaumes-en-Brie and moved to Paris in 1650–51 with the help of Jacques Champion de Chambonnières. Couperin worked as organist of the Church of St. Gervais in Paris and as musician at the court. He quickly became one of the most prominent Parisian musicians, establishing himself as a harpsichordist, organist, and violist, but his career was cut short by his early death at the age of thirty-five.

The first historically important member of the Couperin family, Couperin made seminal contributions to the development of both the French organ school and French harpsichord school. His innovations included composing organ pieces for specific registrations and inventing the genre of the unmeasured prelude for harpsichord, for which he devised a special type of notation.

Compositions by Louis Couperin appear on