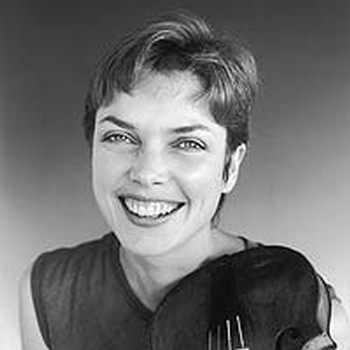 Lucinda Moon graduated from the Victorian College of the Arts in 1991 and was subsequently awarded the Willem van Otterloo and Nickson Travelling scholarships to pursue post-graduate studies in baroque violin. She undertook two periods of study at the Royal Conservatorium in The Hague with Sigiswald Kuijken, graduating in 1995. In 1996 Lucinda was a prize winner in the Bruges Early Music Competition with Les Quatre and participated in an extensive tour of Northern Sweden with The Musicke Room, who in 1997 released their first CD. Currently based in Adelaide, Lucinda is also a member of Chacona and concert-master of the Australian Brandenburg Orchestra with whom she has recorded for ABC Classics.